Just thought I would give you a pic tour of my life. 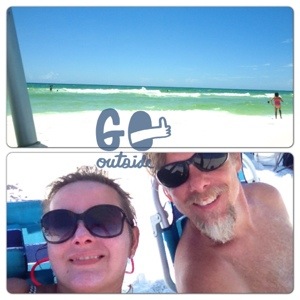 That was yesterday. It was cloudier and the shark was back. I don’t think I have ever seen so many people get out of the water so fast. Mr. Bully the shark has been hanging out a lot lately.

Last nights low carb breaded fish. Not low fat and mostly paleo. I did use grass feed cheese in the crust. I have to tell you it was super YUM!! 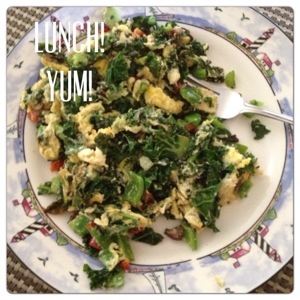 More of my yummy egg scrambles. I’m on a kale kick. Love the stuff scrambled with eggs. 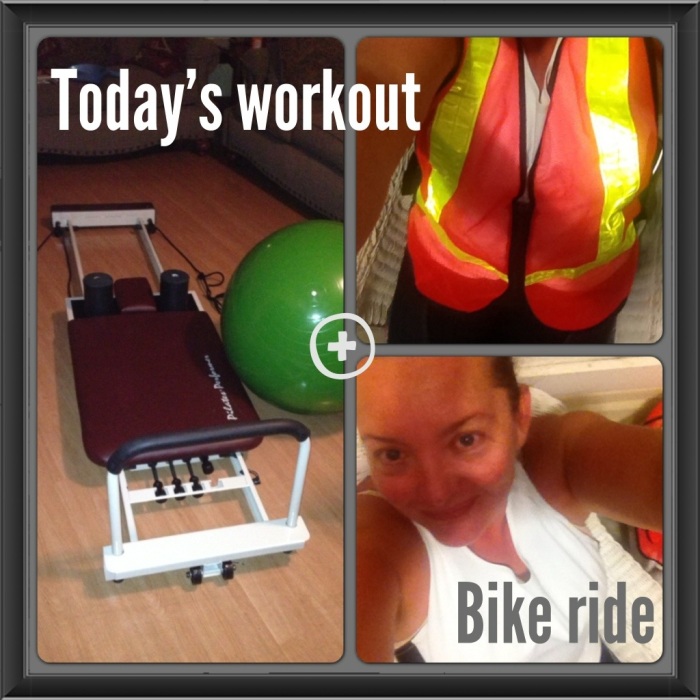 Wednesday’s workout. I did some more last night after the bit of swimming I did earlier.

Last weekend we helped Will and family move into their new digs. 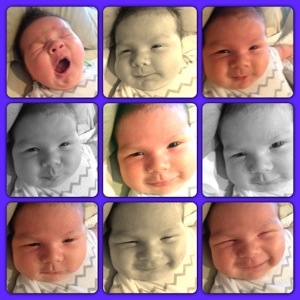 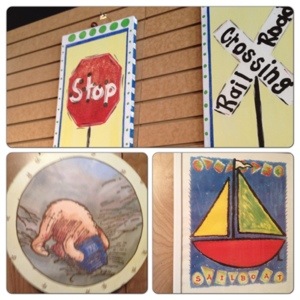 We played babies and decorated after cleaning until we dropped. It was fun though. Next week we will make curtains.

Still, I think I like today with my honey the best. I love playing in the waves and just chilling reading books. Life’s grand.